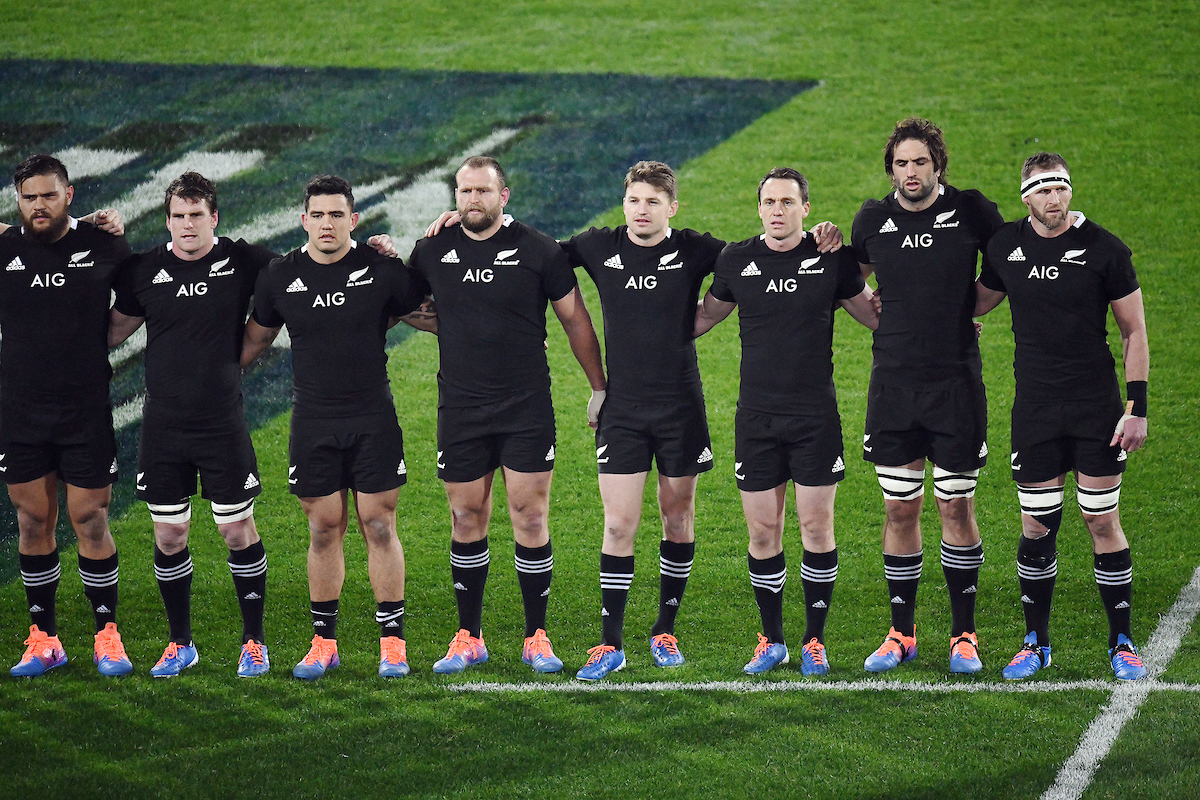 The All Blacks will return to a minimum of six home test matches in 2020.  Rugby World Cup in 2019 shortened the domestic programme with only two Investec Rugby Championship matches, and an added RWC 2019 warm-up match against Tonga, being played in front of home fans.  NZ Rugby has confirmed that Wales will play two tests against the All Blacks in the new July test window in 2020 (this replaces the traditional June series window) while Scotland will play one test in July.  The 2020 Investec Rugby Championship will see the All Blacks play at home against Australia, South Africa and Argentina as the championship reverts back to its traditional home and away format.

Dates and venues have not been finalised but will be updated here as soon as these have been released by NZ Rugby.

Enquire with us now, as packages and locations can be limited at certain venues.