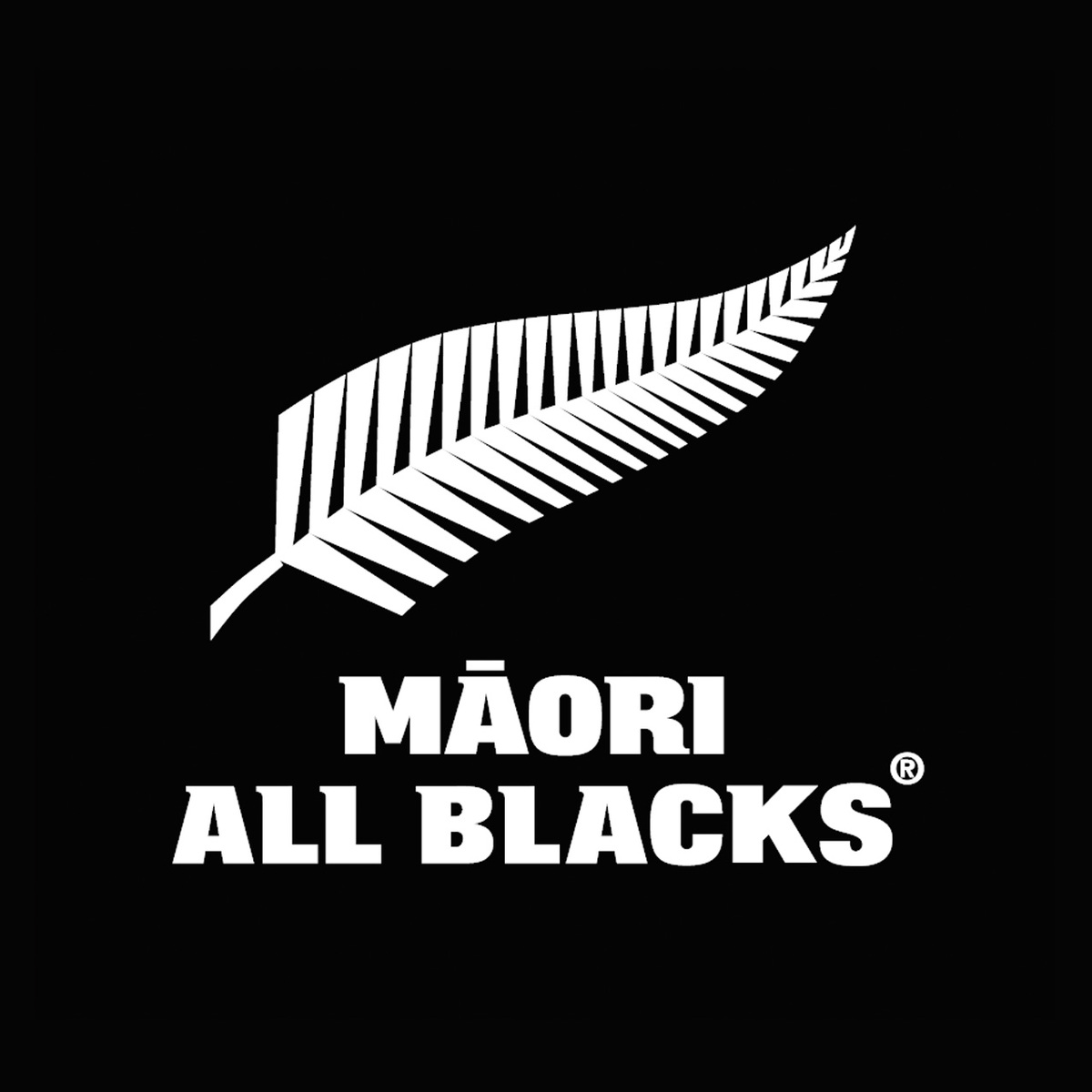 New Zealand Rugby General Manager Professional Rugby & Performance Chris Lendrum said the match was a fitting recognition of the contribution the Māori and Pasifika communities had made to rugby in 2020, and a fantastic way to bring the curtain down on a unique year of rugby in New Zealand.

“Rugby has faced unprecedented challenges this year and everyone involved in the game has faced them together, so to bring our Māori All Blacks and Moana Pasifika players together is a great way to celebrate and recognise the value of those communities to the game.

“It's an important match for both teams, as a home match for the Māori All Blacks celebrating a team with a long and proud history in Aotearoa, and for the Moana Pasifika group as we take another step on a journey toward our shared desire to stand up a Pasifika team in a future professional club competition.”

The Māori All Blacks will be coached by Clayton McMillan (Ngāi Te Rangi) who has guided the team to four wins from five matches since being appointed in late 2017 and has been appointed as the interim Chiefs Head Coach for 2021. The Maori All Blacks squad will be named on Monday, 23 November.

FMG Stadium Waikato is best known for rugby in Hamilton.  The home of the Chiefs and Waikato Rugby the stadium also has been known to host football and other selected events.  A rectangular stadium this venue is ideal for rugby viewing hosting an All Blacks test match most years.

All Blacks Hospitality has a variety of packages on offer detailed below: 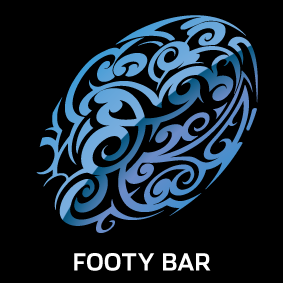 The ultimate hospitality experience before, during and after the test match, the Footy Bar is the perfect place to host clients and guests in a stand-up cocktail environment and who love the camaraderie and sociability associated with first-class rugby.  Share the fun and excitement in this onsite lounge overlooking the field and ensure you don't miss out on a great way to enjoy Maori All Blacks® rugby.

- Pre, during and post-match hospitality service;

- Reserved match ticket directly in front of the lounge;

- Master of Ceremonies and player appearances; 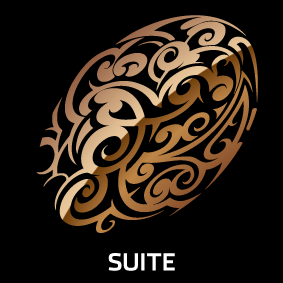 The traditional corporate suite hosting experience is available for you and your guests at this test match.  Experience the game from the comfort of your own private suite with great views overlooking the field with dedicated private balcony seating.  The Network Suite is fully inclusive of food and beverage.  A unique opportunity to host in an exclusive environment for a Maori All Blacks test match.

- Pre, during and post-match hospitality service in a dedicated suite - a minimum of 20 persons and a maximum of 30 persons;

- Master of Ceremonies and player appearances;

Hospitality concludes an hour after the match ends.