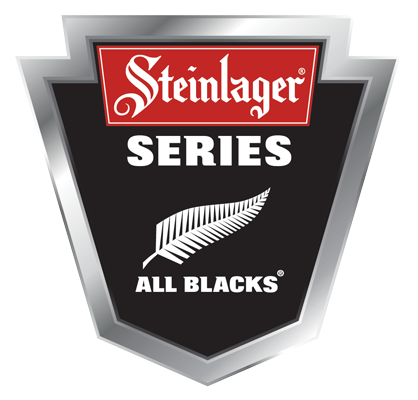 An epic festival of All Blacks, Māori and Pasifika rugby matches has been confirmed for Aotearoa / New Zealand this July with the All Blacks, Māori All Blacks, Fiji, Tonga and Samoa all in action, and two blockbuster double-header match days unveiled.

The 2021 Steinlager Series will be anchored on two Tests between the All Blacks and Fiji in what will be the first time the All Blacks have played back-to-back Tests against the Flying Fijians.

The All Blacks have played Fiji nine times before, but not since 2011 in what was the final Test match at Carisbrook in Dunedin. The first match against Fiji was in Suva in 1974, with the All Blacks pipping the home side that day 14-13.

The Steinlager Series will kick off on Saturday 3 July with the All Blacks playing at Mt Smart Stadium, Auckland, for the first time in what will be an historic Test against Tonga. The match is also a double-header with the Māori All Blacks playing Manu Samoa beforehand.

The action moves to Dunedin the following weekend for the first All Blacks vs Fiji Test at Forsyth Barr Stadium, Dunedin, on Saturday 10 July.

The following weekend, Saturday 17 July, will be a second double-header day of international rugby, with the All Blacks second Test against the Flying Fijians at FMG Stadium Waikato in Hamilton, and Tonga playing Samoa in a RWC 2023 Qualifying match prior.

All Blacks Hospitality, as the exclusive provider to these matches, is pleased to present you with a great range of packages available: 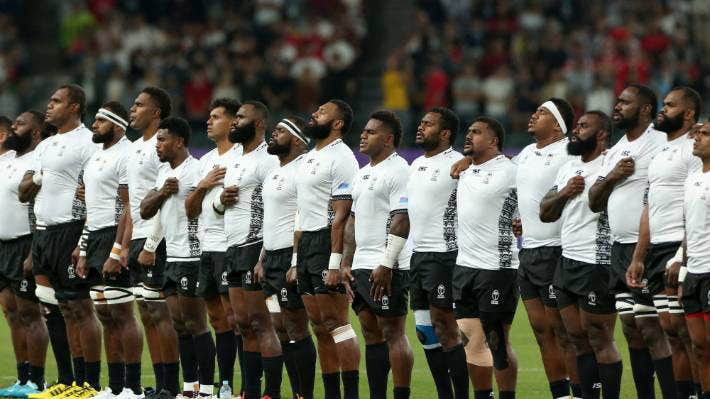 All Blacks Hospitality is developing and promoting a number of exciting non-match day events and activities around All Blacks® Fixtures.  These could include official dinners, luncheons or breakfasts, golf days and other sporting functions with a heavy emphasis around All Blacks with special guests and appearances included. Click the subscribe link below to be added to our client database and you will receive advance notification of these special events once they are announced.

There's no experience like an All Blacks Hospitality experience

See what you can expect here .